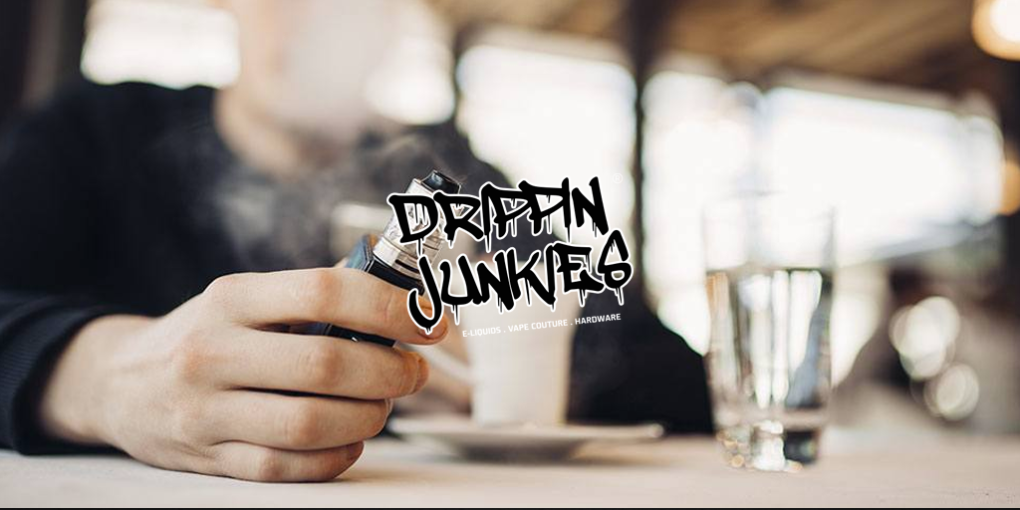 GET HELP MAKING THE SWITCH

As many of you may know smoking is the most preventable cause of death worldwide, accounting for over 8 million deaths worldwide every year and has been widely known to cause fatal diseases such as lung cancer, heart disease and COPD (Chronic Obstructive Pulmonary Disease) to name but a few.

As a direct result of this, smokers cost the NHS on average a whopping £2.5 billion annually which is an overwhelming burden on an already heavily weighed down organisation. Smoking cessation programs and initiatives were found to be a way to curtail and help smokers save their lives, yet more recently due to government funding cuts, stop smoking services are becoming less well equipped and ultimately less successful. That’s not to say that these services aren’t doing an incredible job in aiming to achieve the government’s nationwide smoke-free target of 2030.

According to the latest ONS (Office For National Statistics) figures, 14.7% of people ages 18 years and above in the UK smoke, though in some areas this is far higher. Kingston-upon-Hull has the highest smoking prevalence in the UK with 26.1% of the population stating that they are smokers.

Results from the latest ONS ‘Adult Smoking Habits In The UK’ report also found that 25.5% of those working in routine and manual occupations (e.g. labourers, bar staff, lorry drivers, receptionists and care workers) stated that they currently smoked.

With this is mind, we thought it would be wise to compile a list and shed some light on some of the most acclaimed stop smoking organisations across the UK.

Stop smoking services in the UK

Where can I get help? Find the right service to help you to quit smoking below…

We use cookies on our website to give you the most relevant experience by remembering your preferences and repeat visits. By clicking “Accept”, you consent to the use of ALL the cookies.
Cookie settingsACCEPT
Manage consent

This website uses cookies to improve your experience while you navigate through the website. Out of these, the cookies that are categorized as necessary are stored on your browser as they are essential for the working of basic functionalities of the website. We also use third-party cookies that help us analyze and understand how you use this website. These cookies will be stored in your browser only with your consent. You also have the option to opt-out of these cookies. But opting out of some of these cookies may affect your browsing experience.
Necessary Always Enabled
Necessary cookies are absolutely essential for the website to function properly. These cookies ensure basic functionalities and security features of the website, anonymously.
Functional
Functional cookies help to perform certain functionalities like sharing the content of the website on social media platforms, collect feedbacks, and other third-party features.
Performance
Performance cookies are used to understand and analyze the key performance indexes of the website which helps in delivering a better user experience for the visitors.
Analytics
Analytical cookies are used to understand how visitors interact with the website. These cookies help provide information on metrics the number of visitors, bounce rate, traffic source, etc.
Advertisement
Advertisement cookies are used to provide visitors with relevant ads and marketing campaigns. These cookies track visitors across websites and collect information to provide customized ads.
Others
Other uncategorized cookies are those that are being analyzed and have not been classified into a category as yet.
SAVE & ACCEPT